I was of that generation who wanted to save the world for democracy.When I was born, my country was fighting a war in a faraway land, trying to run the communists out of Korea. It was a valiant effort we made over there, but only—from a military and/or political standpoint—about half successful. By 1953, we had managed to help get that little Asian peninsula about half-saved for democracy.

Just like most everything in this life, we manage to get things right about half the time.That expedition did apparently turn out better than our other Asian deliverance mission—the one that ended, or so it seemed, in 1975 with our boys having to select which war refugees could be loaded onto an American helicopter and whisked away before the Viet Minh took Saigon and then later named it Ho Chi Minh City.

Like I said before, in this life we manage to get things about half right about half the time.
Which ain’t too bad really, when you consider what we’re up against.

I mean, life ain’t no bowl of cherries; it’s not a walk in the park. Sometimes it’s hard.
But you know, looking back on it all, there were the good times and there were the bad times. . .

When I was in high school, we thought it was cool to stay up late and watch the Tonight Show with Johnny Carson. Johnny didn’t even show up on the airwaves until 10:30, CST, after the news, and so if you could stay up that late to catch his monologue etc, you were pretty cool. At school we’d try to make jokes as funny as Johnny could. Everybody loved Johnny—he was like the Jimmy Fallon of his day. He had really cool people on his show like Marilyn Monroe or Joe DiMaggio.

Famous people would always show up to talk to Johnny; he’d ask them questions about their careers in show business and Broadway and movies and whatnot and they’d talk about themselves, and Johnny always managed to crack a few jokes about whatever they’d be yapping about. Carson was so cool and we wanted to be like him.

Every now and then he’d have some serious person on too. But they’d still manage to have a good time. 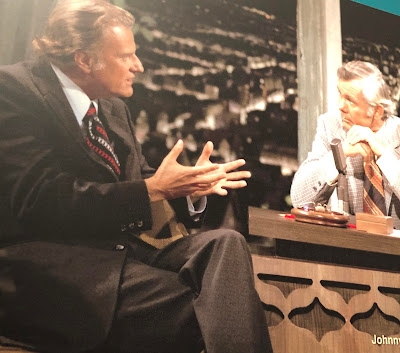 Growing up in the ’50’s and ’60’s was pretty cool. We were the first generation to have TV, and that really changed everything, although nobody really knew what the outcome of all that boob tube influence would be. Public personalities became quite adept at blowing their own horns and making big scenes. Ultimately the guy with the loudest voice managed to bluster his way into the White House. And I guess it really should be no surprise to anybody the way things have turned out.

Who could have anticipated that there would come a day when the big 3 networks would slip into the background and the universe of media would be taken over by the likes of faceboook and twitter?

But of course there are always the folks in the background who quietly get through to people with an important message while so many others are busy running their mouths about all the great things they’re doing. 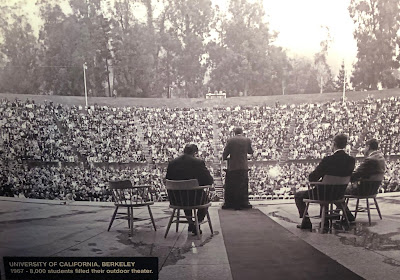 One thing I’ve learned about life during my 67 years: you gotta take the bad with the good. Shit happens, and you gotta deal with it, gotta get up the next morning and keep on truckin’. Ain’t nobody gonna feel sorry for ya. Well, maybe if you have a life mate to help you cope and get along, move on the next thing and all that, life can be a little easier to deal with. At least that has been my experience.

The good book says we oughta mourn with those who mourn and laugh with those who laugh. Who would’ve ever dreamed that, in our lifetime, two such different persons as these two would be laughing together?: 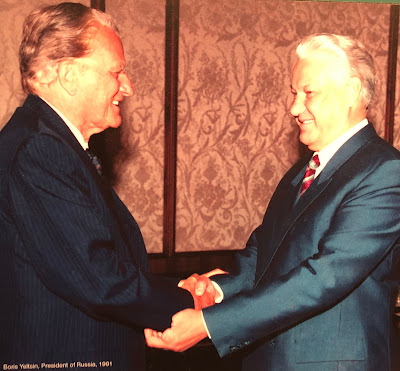 Life is good; sometimes we win and other times we lose. When Boris Yeltsin managed to take hold of the old Soviet Union! it was amazing. Who’d have ever dreamed of such a thing? Berlin Wall came down without a shot after Reagan suggested to Gorbachev to tear down that wall.  Amazing stuff in my lifetime. JFK, had he lived to see it, would have been proud.

I mean this life is very good in some ways. In other ways it’s not so favorable. You gotta take the good with the bad, and you gotta help people. We all need a little help. It’s good to help people along the way. Occasionally, every one of us need some really big help. I mean, while there are some victories, there are of course some terrible setbacks and tragedies.
So while the good book says we should laugh with those who laugh, it also says to mourn with those who mourn. 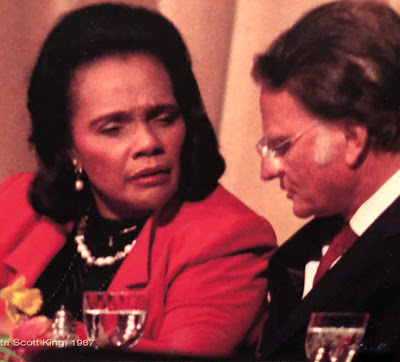 We gotta help each other from time to time. Everybody need a little help from time to time. In my lifetime, we tried to go over there and help the people of Vietnam to muster up some democracy, and maybe it didn’t work out so well, and maybe in some ways we even made a mess of it but hey, when my daughter visited there a few years ago, and she rode a scooter through Ho Chi Minh City (used to be called Saigon) she said the people over there love Americans, and they have a tender place in their hearts for us. Go figure!

Going back even further than that, and thinking once again about what all was going on when I was born into this world. . . we were trying to make Korea safe for democracy, we find that some really good things  somehow managed to came out of it. 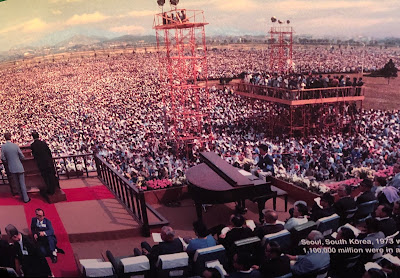 I think it can be concluded that good things can indeed happen when every now and then someone comes along who is willing to—instead of tooting his own horn— work quietly and diligently as an Ambassador for the Prince of Peace.

“Bless those who persecute you; bless and do not curse.Rejoice with those who rejoice, and weep with those who weep.Be of the same mind toward one another; do not be haughty in mind, but associate with the lowly. Do not be wise in your own estimation.Never pay back evil for evil to anyone. Respect what is right in the sight of all men. If possible, so far as it depends on you, be at peace with all men.”

I can think of one person, at least, who has managed to live in the manner described above by our brother Paul. 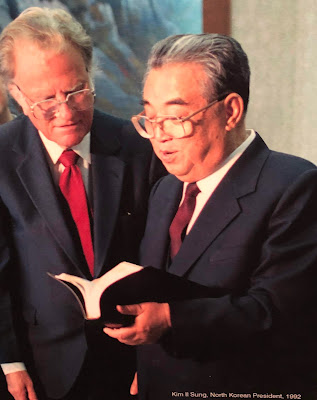 King of Soul
Posted by careyrowland at 7:18 AM