Genesis of a new novel: Search for Blue


The Traveler had been carrying his burden for a long time: a restless soul. Traveler’s roots were deep, but not necessarily set into a specific place on this earth. After traversing many a mile of land and sea, the sojourner had been driven westward, in search of some destination that could not yet be clearly identified. So it might be said his deep roots stretched deep into life itself, rather than a place
At least for now.
From an Old World starting point, 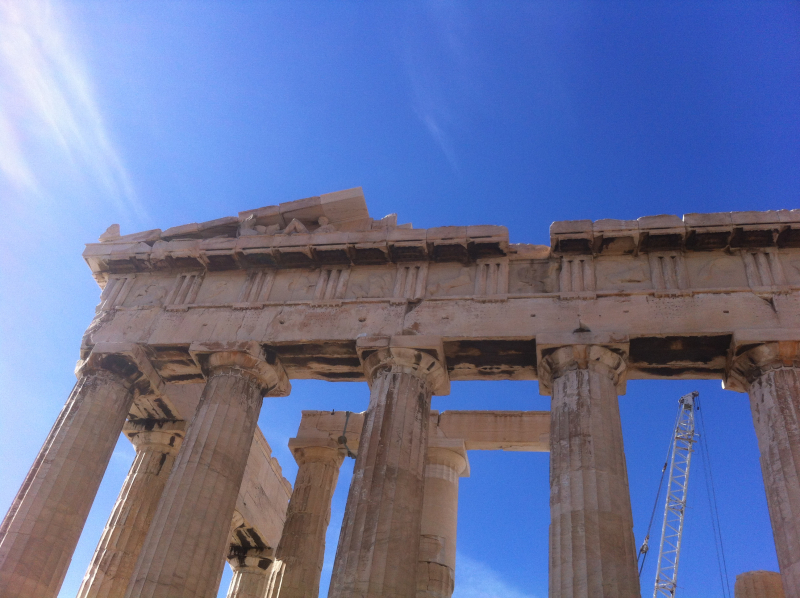 he had sailed o’er sea channel, into stillness and storm, outside of the norm, through the  outskirts of somewhere, and beyond the other side of nowhere,  arriving for a season upon some ancient isle. But finding very little solace there, traveler had redirected weary legs to ascend yet another ship’s gangplank, so that he might be transported to that great land he had heard tales of, beyond the blue.

The seaport where he disembarked was, as it happened, a frontier for foreigners not unlike himself. They had uncovered motivations to—for whatever reason—not remain where they had begun. And so, having hung their hopes upon such vague restlessness, they undertook yet another phase of the great journey to somewhere yet to be determined.
Ever moving and moving from this place to that, Traveler eventually found himself ascending a long piedmont hill, and so it seemed when he had reached the top of it, the extended journey was now delivering him to a wide westward-looking vista.

Pausing to catch breath, Traveler trained his eyes on a string of  faraway ridges. Obviously high, yet . . . it seemed . . . gently-sloping. . . forested they were, and having no cragginess that he could see from here. That string of mountains  stretched like great slumbering beached whales across the entirety  of his new horizon. From  north  to south . . . blue, and blue to blue on blue, and more . . . blue. 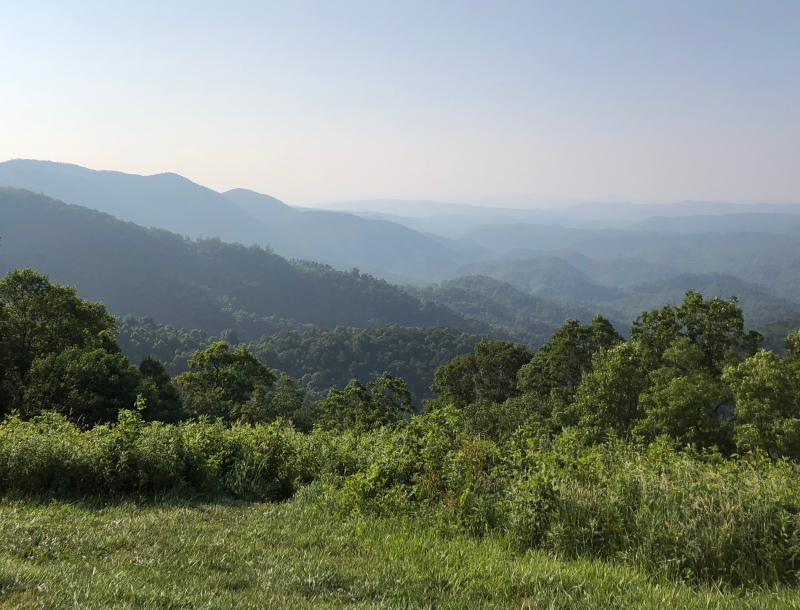 He had never seen such a thing.


Search for Blue
Posted by careyrowland at 9:44 PM