America moved, I say, back in the day.

She just came bustin' out from the East.

She came rolling in on wheels, gliding through ship-tossed spray.

She was blowing past some old dearth, yearning some new feast.

We heard her skimming' o'er Erie, Michigan, and along the deep blue sky,

And when the dust had settled,

after Illinois mud had dried,

when ore'd been changed to metal,

while papa sweated and mama cried,

the new was born; the old had died.

Where dreamers come and workers go,


Born of rivers and the Lake,

she was cast in iron, forged in steel,

careening then on some big steely Wheel

and there a factory, a pump, a field,

o'er swamp and stump and prairie

tending farm and flock and dairy

in blood and sweat and rust

through boom and blust and bust. 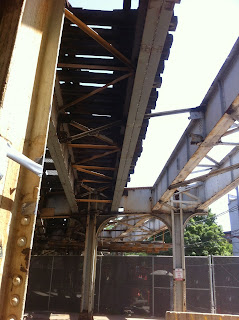 They carved out block, laid brick and stone;

our groundwork for America Midwest they honed

with blade and trowel and and pick and shovel.

They swung hammers through dust as thick as trouble. 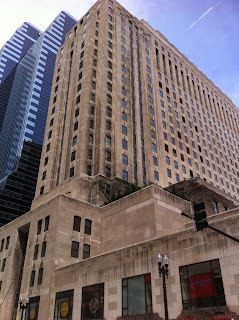 They dug a canal there that changed

the whole dam world; they arranged

to have goods shipped in, and products go.

Reminds me of Sandburg, and Michelangelo. 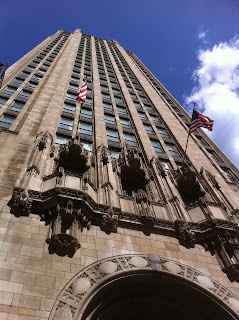 Many a man put meat on the table;

many a woman toiled, skillful and able.

Thousands of sites got developed, selected,

while many a factory got planned and erected. 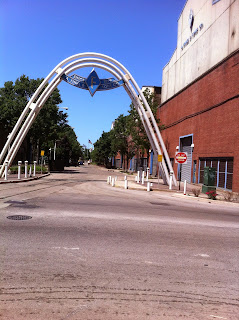 Many a Chicagoan had a good run,

caught lots of ball games, had a whole lotta fun,

while working, playing, praying and such

with friends and families, keeping in touch. 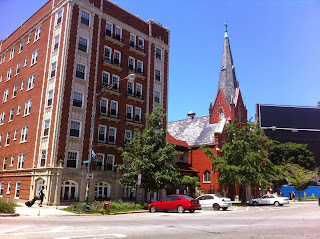 In all that we do, the plans we make,

there's forever more going down than we think is at stake.

When people wear out, they sit around and play cards.

When widgets wear out, we pile them in scrap yards. 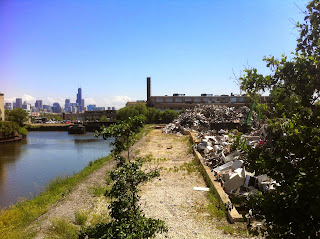 If we're lucky, or resourceful, or blessed,

we'll end up with a little something at the end of our test,

a hole in the wall, or a piece of the pie,

maybe a nice little place, by n' by. 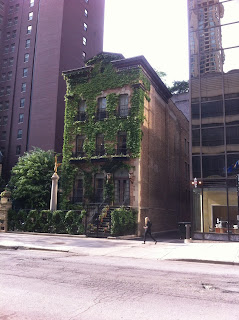 While Democrats convened in Chicago in '68,

antiwar protesters got stopped at the gate.

Mayor Daley sent his men out to poke 'em in the slammer. 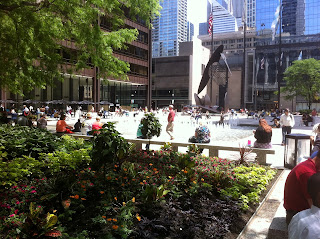 Today in downtown, Chicago Mayor Daley's name is all over the place,

though about those radical protesters you'll find not a trace.

So what does that tell ya about Chicago, or America, today?

We're like the Cubs' in the Series; that's all that I'll say.