Here’s what I heard Joe Blow say the other day while I was trying to stay awake during the Super Bowl.
All this trouble in the world--it aint just gonna go away by itself. You know, it goes back a long ways.
For one thing, Catholic Church dominated European life and culture for over a thousand years. And for the most part they meant well (I know; I used to be one of ‘em)
But after a thousand years they (we) needed some corrections.
Long about the 1700’s, some new Reason-cultivating fellers came along—the so-called Enlightenment—and they ushered in a new way of thinking about everything . . . and they brought to the forefront a lot of profound questions, like . . . 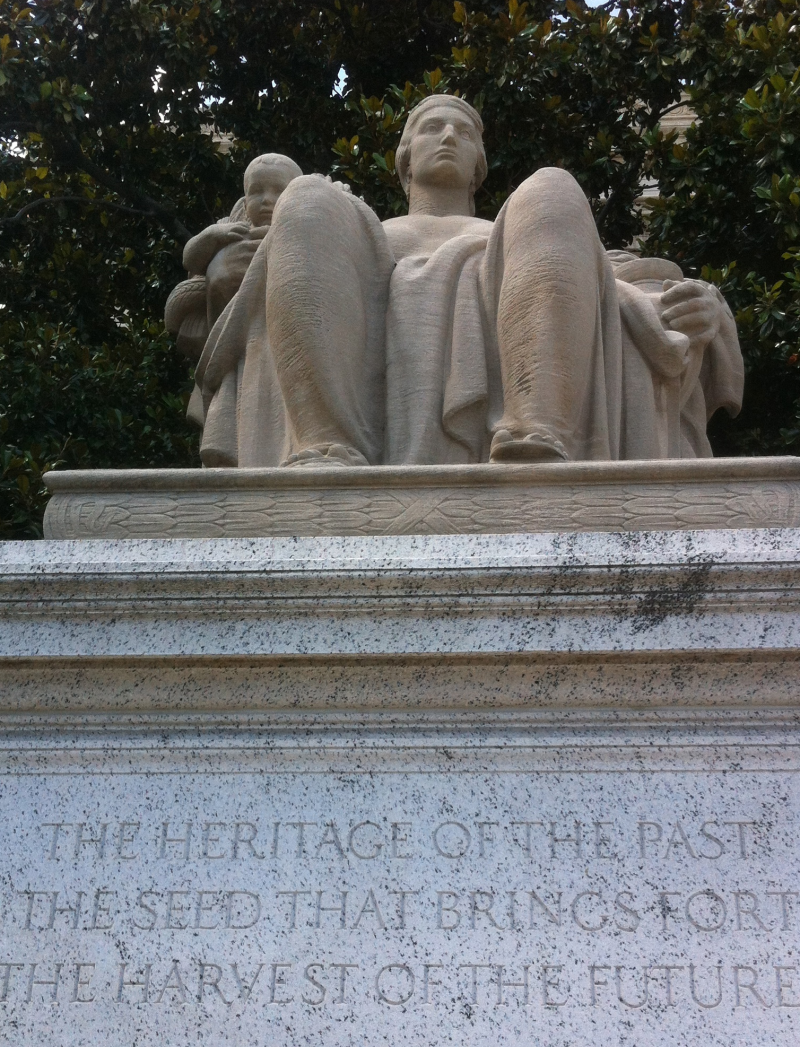 Who should be in charge of things, what’s wrong or right about the way things are working out for everybody, what needs to be changed, why hasn’t God straightened everything out, who or what is God anyway? Maybe we’d be better off just to do without Him for awhile and figure this stuff out on our own.
By ’n by and moving right along . . .modern life in the so-called “West” began to be constructed on the ruins of Catholic Europe, as thinking people attempted to reconstruct society according to a reconstructed humanistic ole Greek/Roman way of analysis and ponderation.
And then came along science, duh, let’s not forget the rise to prominence of modern science . . .
analytical thinking with hypothetical testing to determine what is true or not true, what works or does not work.
And humanizing ethics . . . who gets fed and who doesn’t, who’s fat ’n happy and who ain’t . . .
Who’s in charge of this mess, anyway?
Well, must not be God. If there was any validity to that theory, those religious potentates and their blue-blooded partners in mime have pretty well got everything messed up, and how the hell can we fix everything. . . how can we get things turned around so that everybody gets an appropriate piece of the pie, piece of the action, their fifteen minutes of fame blah blah blah
Long about 1830, a couple of German guys, Marx and Engels figured out that what needed to happen was the folks who were actually cranking up all the factories, turning the nuts and bolts, churning out all them goods . . . those proletarians needed to take unto themselves control of the means of production and rearrange everything so that everybody would get pretty much the same, or at least something more like the same amount of life’s essential necessities  and let’s all get together and toss the rich folks on their asses and get this thing turned around.
Then, lo and behold, a  certain cadre of them revolutionaries managed to get a hold of a country—and a pretty damn big one at that—Russia, and start the work of getting the world turned around to their way of thinkin’ … 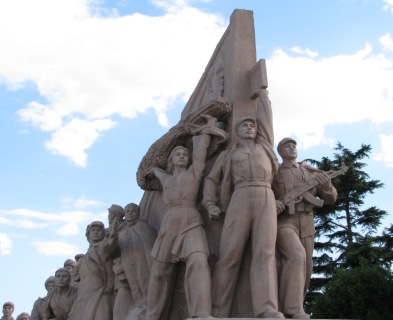 and now we know how all that turned out . . . between the Bolsheviks running the Czar out of town in 1917 and the Wall going down in 1989, there were a hell of a lot of water under the bridge, blood under the ground, and underground gulags and criminations that got imposed on millions of world citizens and it wasn’t pretty and it wasn’t right and its a good damn thing them Soviets finally came to their senses, and even the Maoists even got eclipsed when Deng started to get the middle kingdom turned around and all that mess is still being worked out, even up to the present-day shaking off of Chavez and now the world is finally learning its lesson about all that totalitarian nonsense— 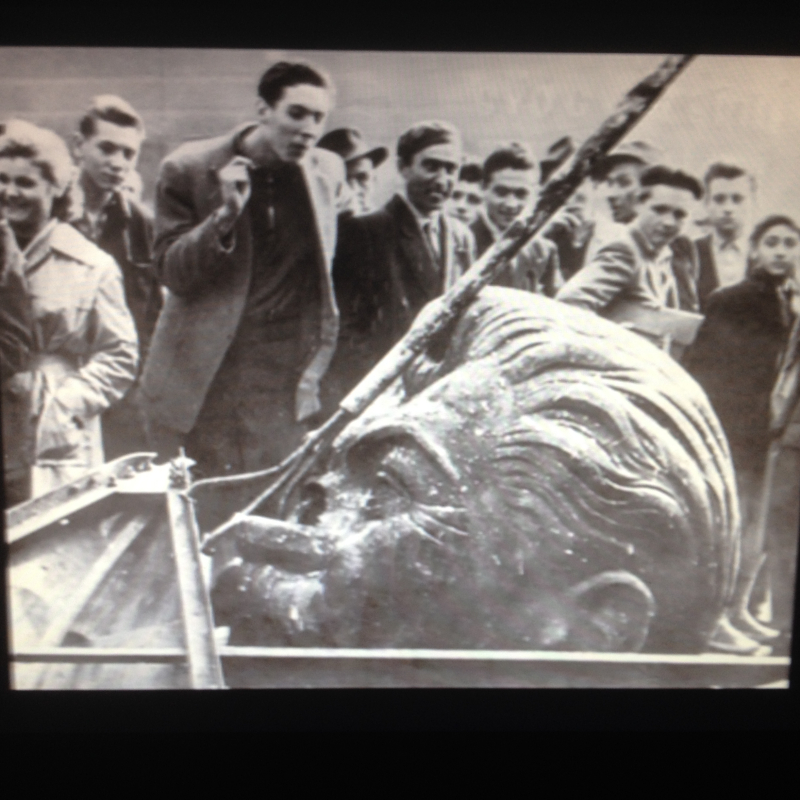 and that goes for you alt-right fascists and nazis too! Don’t you get any ideas about takin’ over, cuz we learned that lesson the damned hard way when that demonic fool with the weird little moustache dragged us into hell on earth for four years.
It took us many millions killed and a whole damn world war to get all that straightened out. And then another half-century of frigidity before all them spies from both sides came in from the Cold etcetera etcetera.
But nothin’s ever simple. It all just keeps going on and on and who knows how will end?
Maybe apocalypse; I don’t know. Could happen though.
Now in the 21st-century horizon arises this new ideology surrounding the notion that we humans should all get together and nullify our 200-year-old carbon-spewing habits real quick like in the blinkin of an eye so to speak according to the pronouncements of technocratic experts who take unto themselves the means of production, so to speak, (well shut my mouth! as we used to say down south) so’s we don’t carbonize ourself and our homo sapiens selves into obliteration!
Don’t get me wrong. Give a hoot, I say I say: Don’t pollute!
Let’s all pitch in and get this planet cleaned up, y’all. Truly. I’m not making this up.
But we don’t need to be jerking everybody’s human rights (life, liberty and the pursuit of mobility) to do it. I think we can undertake this climate change conundrum with a little common sense and maybe even some democratized republicized consensus on what needs to be done.
Like I said before: Give a hoot; Don’t pollute, y’all!
And hey, good luck with that! More power (but not too much) to ya. Just shut my mouth! if I’ve stayed stepped on anybody’s toes.
Not really. Freedom of Speech and all that . . .