Before he raised the baton to conduct Beethoven’s 5th Symphony, Christopher Warren-Green told us Beethoven was a revolutionary. 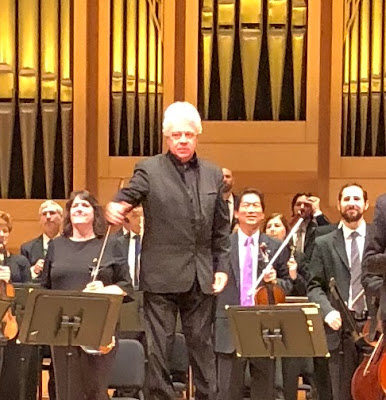 He matter-of-factually referred to the most disruptive orchestral composer ever as a revolutionary. And just before cranking up the Charlotte Symphony, Chris speculated that those infamous first-four-notes, da-da-da-Dahhhh, were probably lifted from a French Revolutionary song of that era.

It was the worst of times; it was the best of times, as Charles Dickens later wrote.

And Ludwig van Beethoven was right in the middle of it.

Right in the middle of a time when the 18th-century European order of things was being torn apart by radical new  ideas about the People running the show instead of the old fuddy-duddy royals who had been doing it for hundreds of years.

The young composer from northwestern Germany was indeed a musical revolutionary; he revolutionized music.

He turned the purpose of music upside down. Whereas the old order of things, financed by the royals, was all about making beautiful, harmonic, perfectly constructed sonatas and concertos to celebrate order and perfection—-

Ludwig, unable to ignore the terrible angst of that tumultuous age in which he found himself living, reflected—yeah, he even embraced—that disruptive spirit of the times.

And when they heard it sounded forth in the 5th Symphony, the royals hardly know what to make of it.

Beethoven was like the Elvis of his times, except he had an entire orchestra behind him. Multiply Elvis’ chutzpah by the number of musicians in an orchestra. That was the effect of Beethoven on the world of music.

And on the world itself, as thousands of performances since then have revealed.

Or, If not Elvis-- think of  Bob Dylan, the Beatles, Rich Mullins or whoever expresses your disruptive angst and propels it into an awareness that the world is forever changing.

Like it or not, the world changes; sometimes that transforming is not pretty. Sometimes it is even disruptive, destructive, revolutionary. Music--and art generally--needs, in order to be valuable, to reflect the times we live in, and the changes that need to happen--not portraying a rose-colored-glasses dream that masks the profundity and excitement of living on this dangerous planet.

It would have been very hard, you see, for the young German prodigy to adopt the comfortable precision and beauty of his courtly predecessors—Mozart and Haydn. Au contraire, Ludwig caught hold of the gritty thrust of those revolutionary times. He deeply felt that terrible, violent wind blowing out of France; and he did, as any self-respecting genius would do, transform that terrible zeitgeist into revolutionary Music. 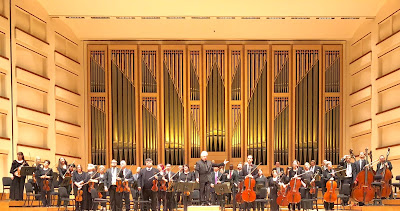 Teach the world to ring out Liberty!

King of Soul
Posted by careyrowland at 11:50 AM